Deer Park School District encourages you to use our Safe Schools Alert reporting system. To submit an incident or safety tip, click on one of the buttons below (if you are reporting an emergency, please call 911). Every tip is immediately logged in the district's Safe Schools Alert system and sent to the appropriate individuals so we can investigate and manage tips from submission to resolution. 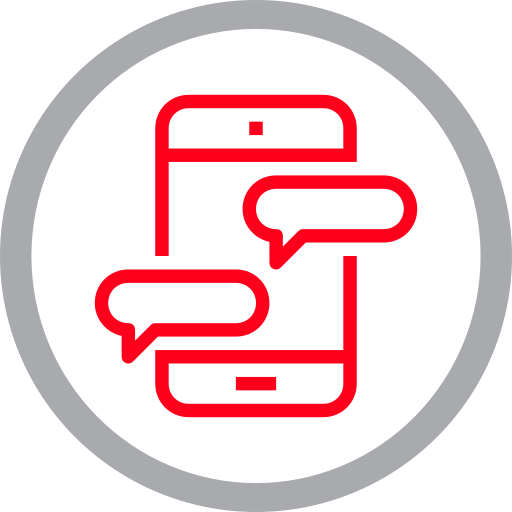 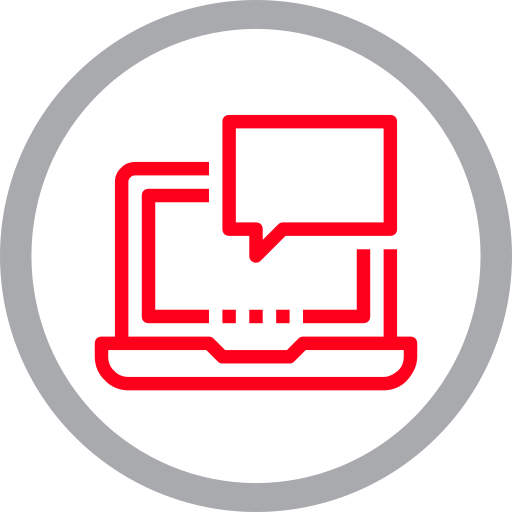 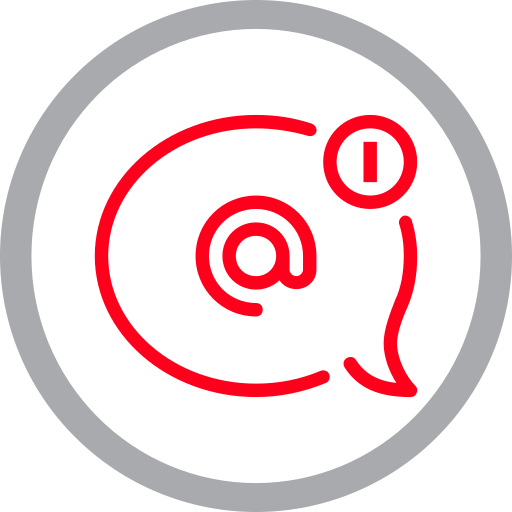 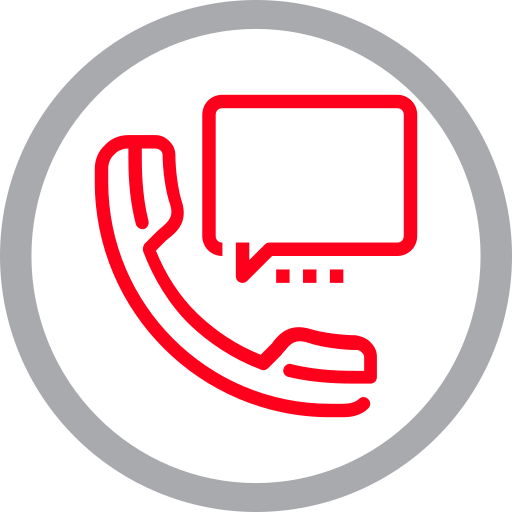 Anonymous tips are permitted, but those submitting tips or safety concerns anonymously will be required to verify their submission using a ticket number provided by the system.

Information about Prevention of Harassment, Intimidation, and Bullying (HIB)

Deer Park’s HIB policy (3207) and procedure (3207P) can be found in the district's policy manual:  Deer Park School District Policies & Procedures. Victims of harassment, intimidation, or bullying are encouraged to fill out the HIB Incident Reporting Form, submitting it to the building principal or to Deer Park’s HIB compliance office, Mr. David Bentler (464.5808).

In 2010 the Washington State Legislature passed Substitute House Bill 2801, a law prohibiting harassment, intimidation, and bullying (HIB) in Washington’s schools. The law communicates our State’s strong stand against HIB behaviors in our schools. Every adult in Deer Park Schools takes HIB issues seriously and we work diligently with students to eradicate such behaviors in our schools; that said, as we all know, it’s a battle we must fight continuously.

RCW 28A.300.285 defines harassment, intimidation, and bullying as any intentionally written message or image—including those that are electronically transmitted—verbal, or physical act, including but not limited to one shown to be motivated by race, color, religion, ancestry, national origin, gender, sexual orientation, including gender expression or identity, mental or physical disability or other distinguishing characteristics when an act:

Bullying is repeated negative behavior toward a less powerful person or persons. Hitting, name-calling, shunning, and shaming are all forms of bullying. Spreading rumors, gossiping and making threats are also forms of bullying. For further information in cyberbullying, see Safety Center Internet Safety.

What you need to know about harassment, intimidation, and bullying…

Bullying is an epidemic. It is rampant and widespread and the effects can be catastrophic. The statistics about bullying are as frustrating as they are staggering - they merit our consideration and they require action. Consider the following:

The Power of Kindness

Kindness is about more than simply being nice, polite, or friendly - although those things contribute to the overall power of kindness.

Kindness is about treating those around you with genuine care, compassion, concern, and acceptance. Sometimes kindness is mistakenly associated with naivety or weakness, which can cause some people – including image-conscious teenagers - to try to avoid being labeled as kind.

But kindness isn’t a weakness.

In fact, demonstrating kindness can sometimes require real bravery and strength of character.

Kindness is a valuable interpersonal skill with many benefits. It’s not just the recipients of kindness who benefit; people who practice kindness also experience many advantages.